99% of people who live in Kiev think that Chernobyl includes only city of Pripyat and two dozen dead villages. This is what government and nuclear industry want people to believe. We even can buy a guided tour to visit those places. People who go for such tours will have a chance to visit the same sites and see the same kindergartens with the same toys that everyone sees. Internet is full of such videos and photos where you can only see as much as they let you see. When I watch those videos I feel like we all together with their authors are watching a ball instead of a game. When government agencies provides such a guided tours for us they are rolling a ball that everyone will be watching... in this photo reportage we invite you for watching the game. 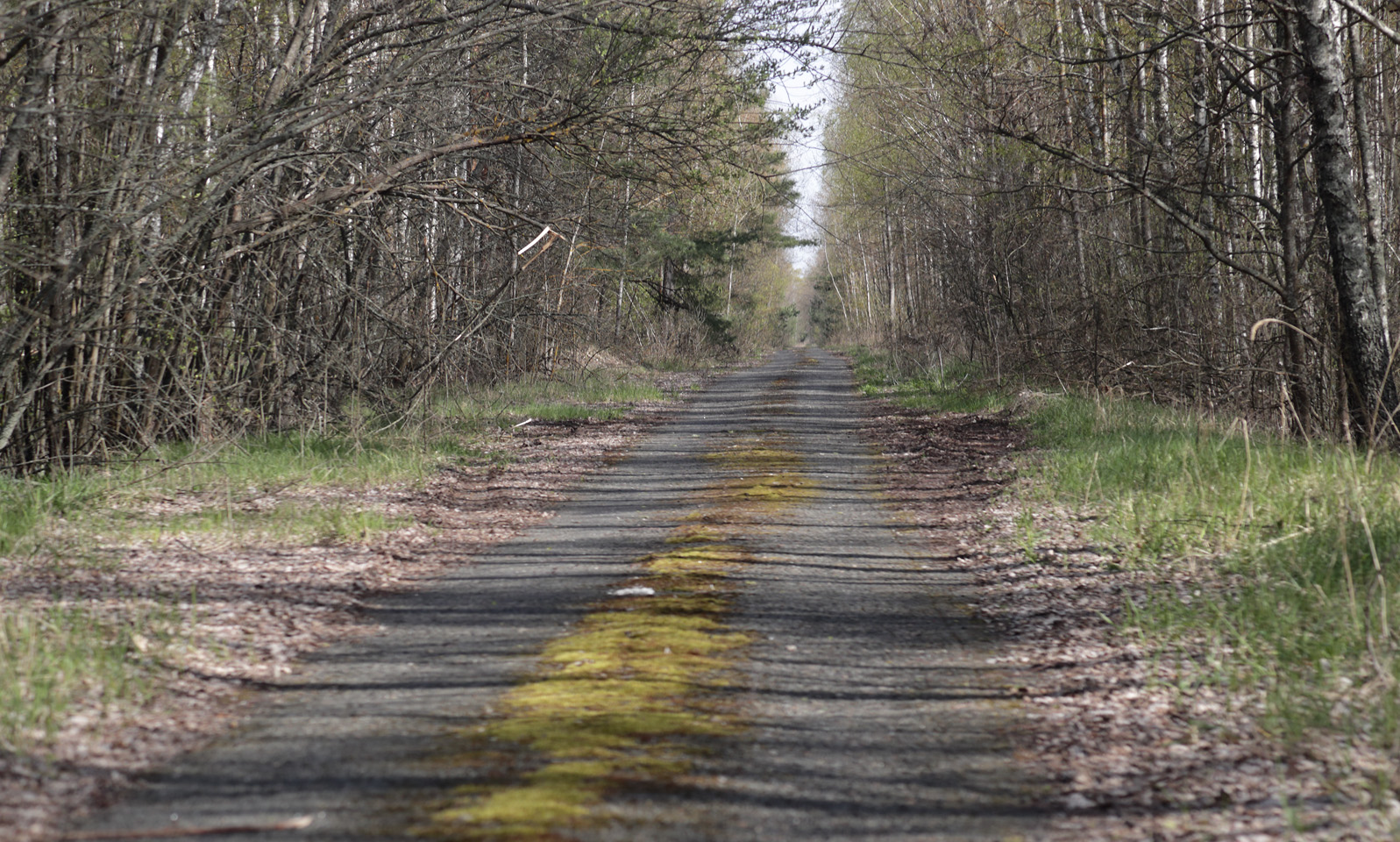 This is our road.

In area of Chernobyl, the people who live and work in one part do not have any idea of what goes on in the other. Guides in Pripyat do not know what goes on in Belorussia, the officials in Belorussia are without any idea of how things stand in Russian part of Chernobyl and so on. In this way Chernobyl presents itself as a dark and unexplored cave. Visitors of this cave are visiting just one grotto and they made believe that they have seen the whole Chernobyl. Meanwhile there are hundreds and hundreds dead towns and villages within radius of 250 kms (155 miles) around reactor. 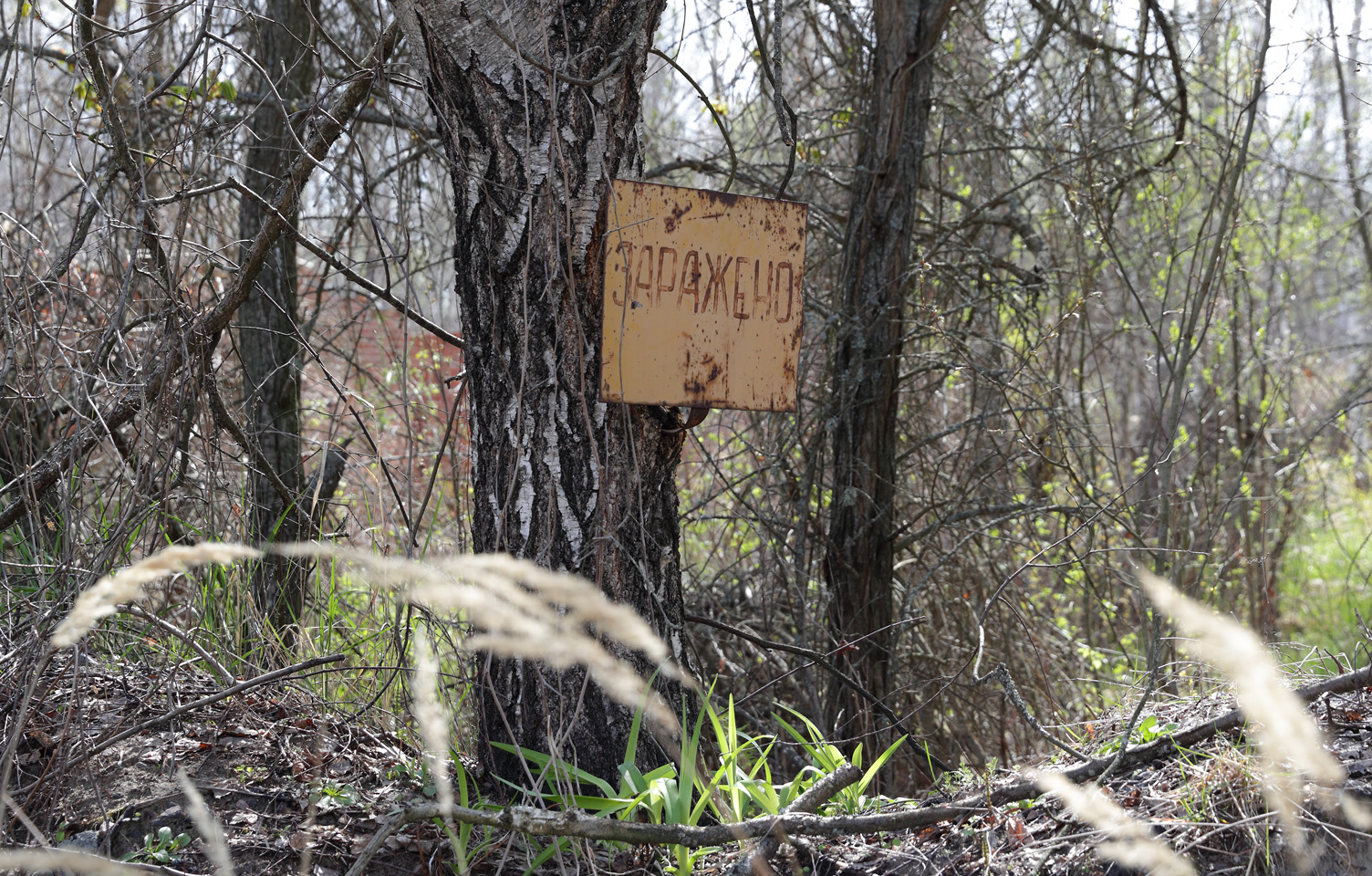 Why people can not see the whole picture? The problem is that radiation has fallen unequally like on chess board and actual dead zone is split between different dead zones, closed by checkpoints, in three different countries- Ukraine, Belorus and Russia. 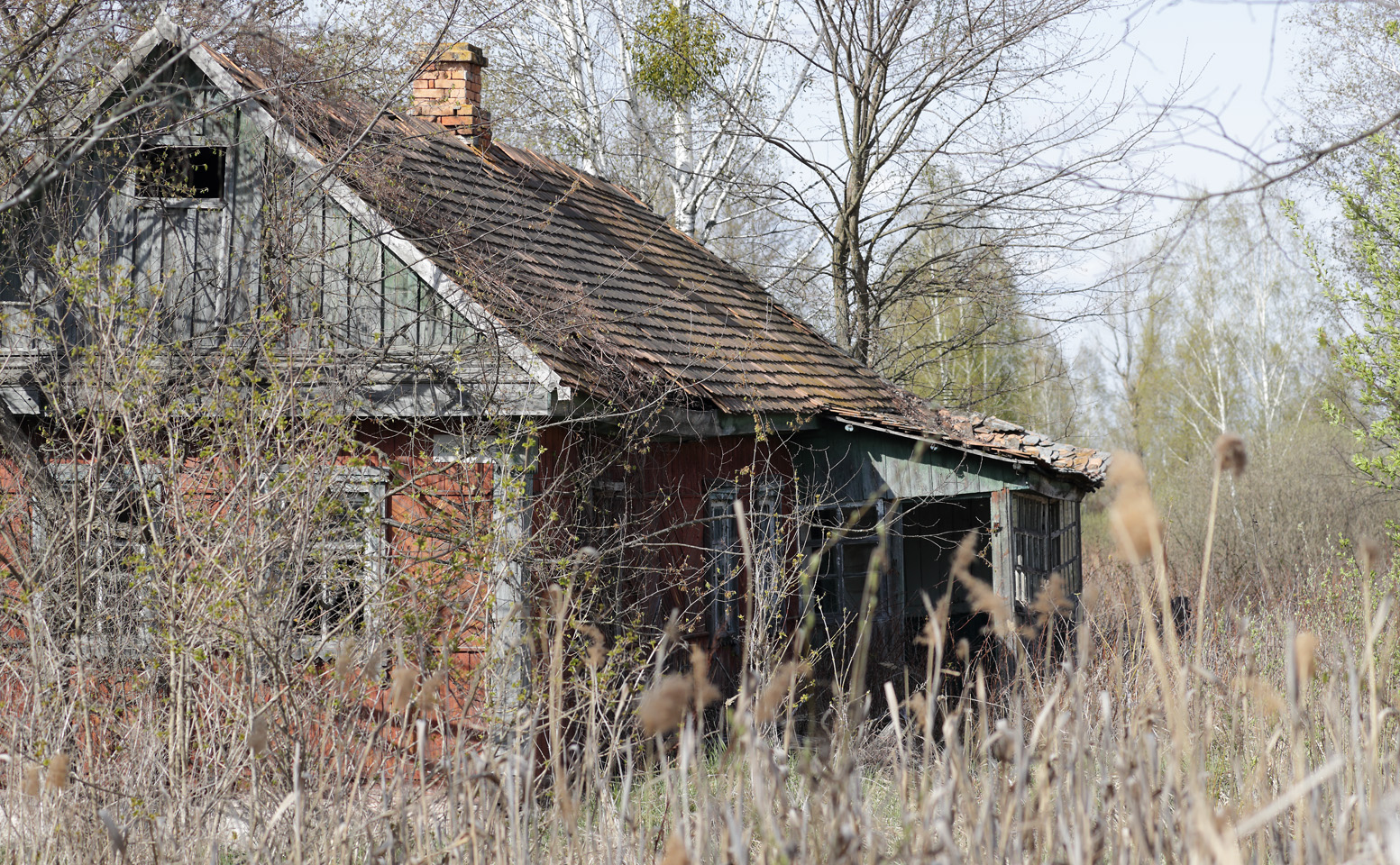 If you want to receive individual permission for many days staying in a zone you got to be paid writer for nuclear industry or some yes-man, some friend of politicians. From perspective of creativity you got to be completely useless because only fruitless eunuch has access to sultan wives and nuclear installations have always been sultans favorite... 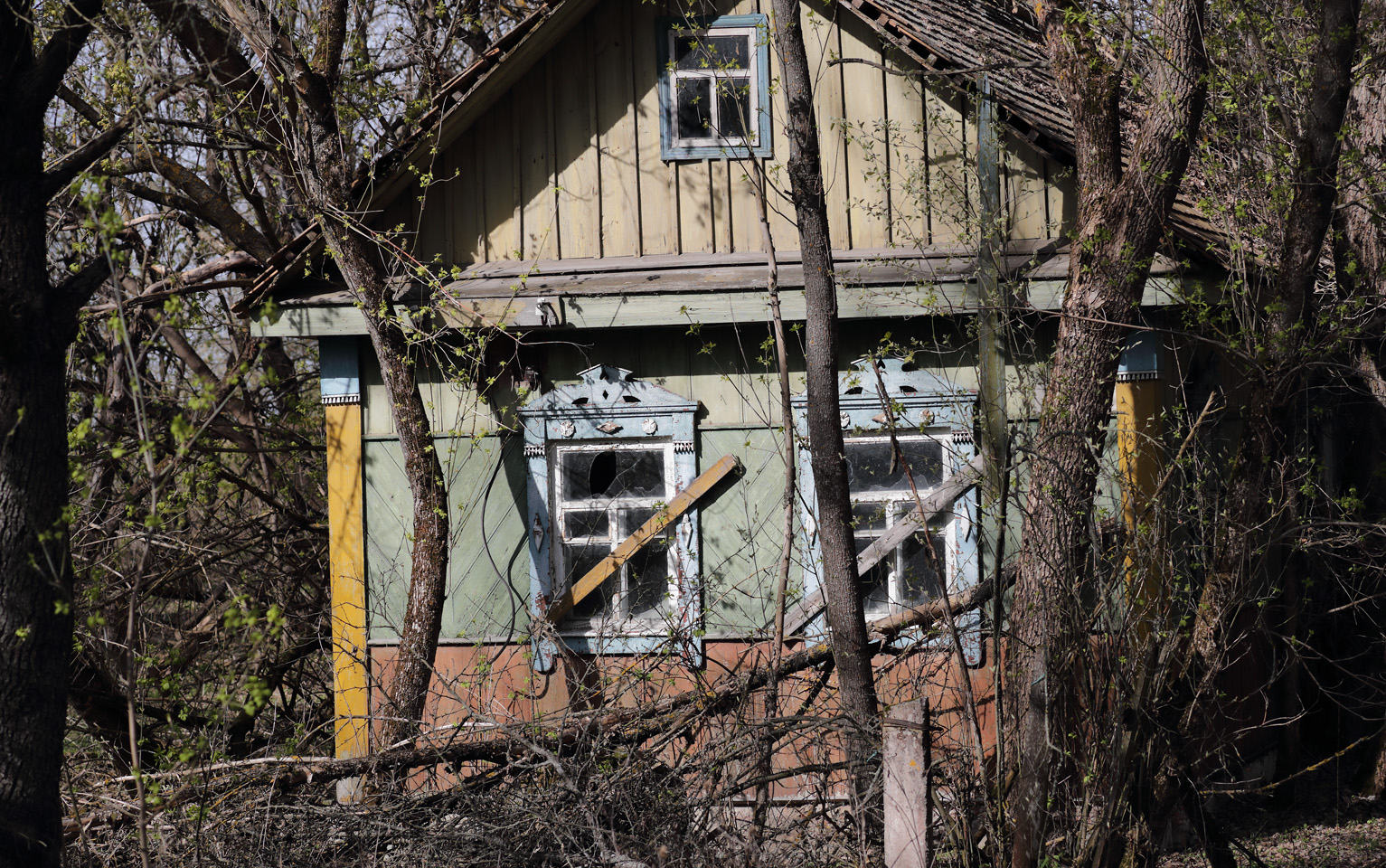 Chernobyl was closed for serious researchers from the very beginning because no one really wants to see the light in this cave. Why no one want to see the light? Just imagine what goes in wasteland, some stealing radioactive metal and woods, others building billions of dollars arch which shall not cost more than two hundred millions. Others makes millions of dollars with burring radioactive materials from all around the world.... who would like to see the light at such place? And on the top of it Chernobyl is a graveyard for victims of nuclear industry. This is what keep mouth shut.

If you wonder how we travel. Let me just tell that we know roads. 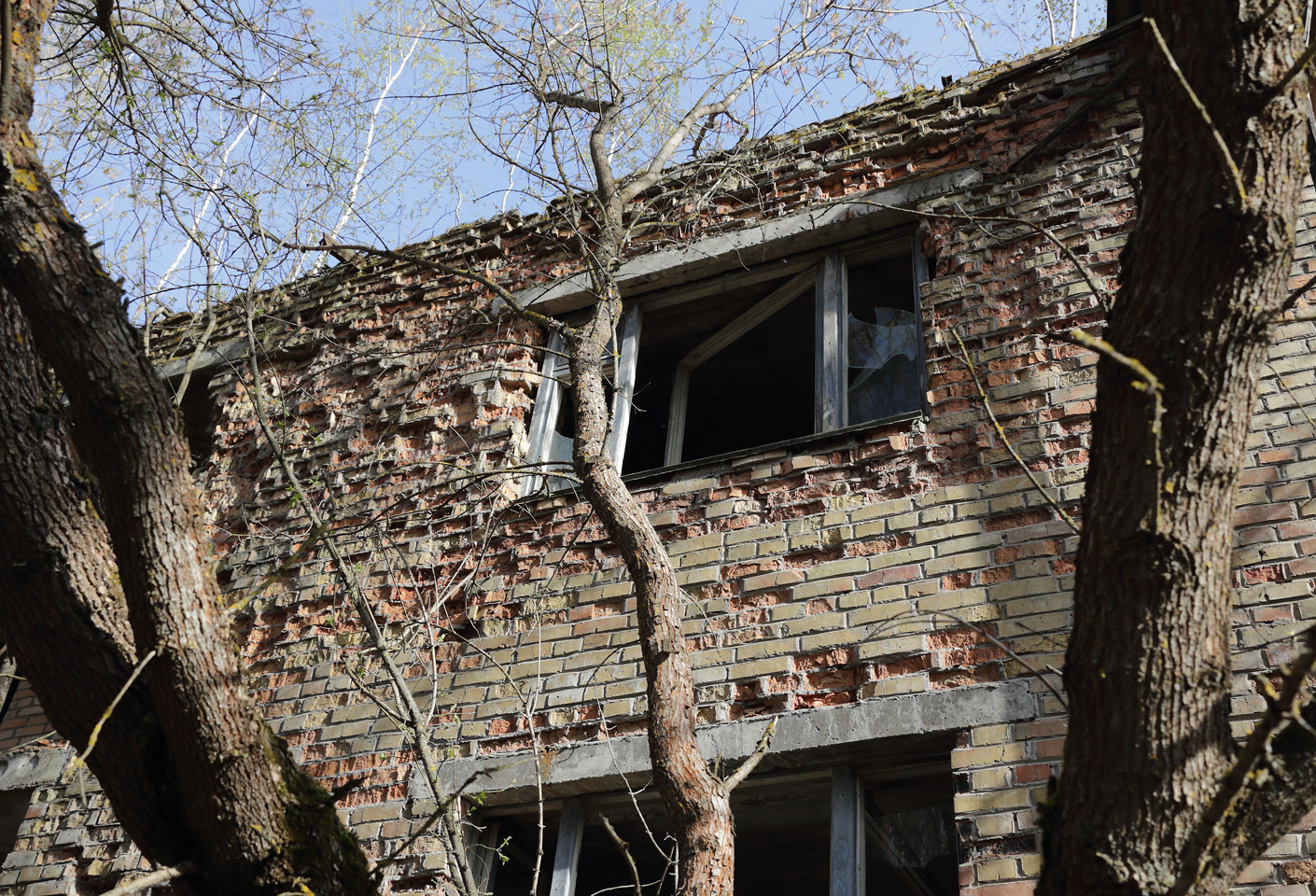 This spring we have international team of nice and friendly people to travel through Chernobyl dead zone. This building looks like one of those buildings from war zone. I guess if it was machine gun trees would be shattered so it must be rain in winter that caused this damage on the bricks. 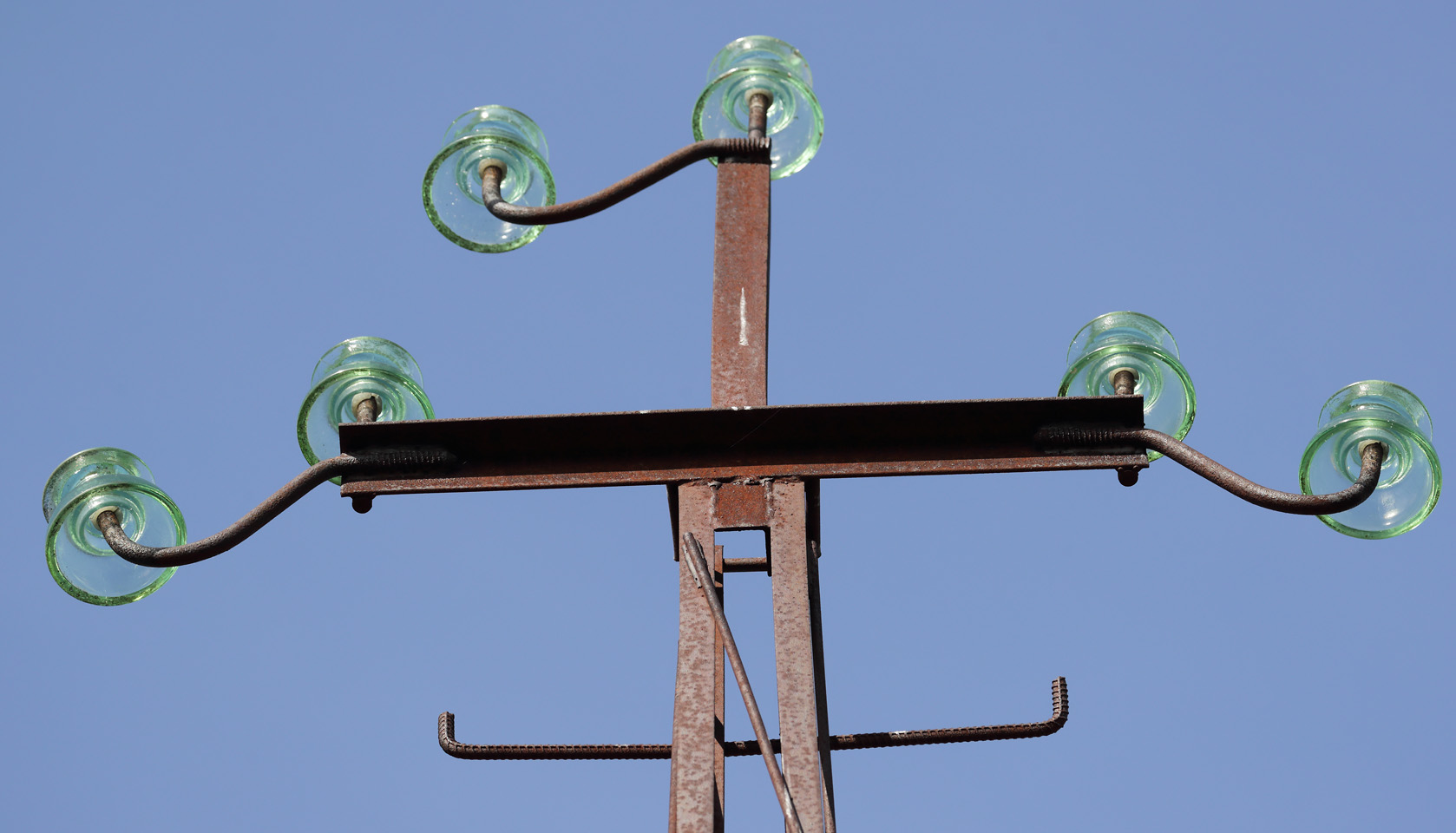 Old design insulators, I haven't seen them for ages. 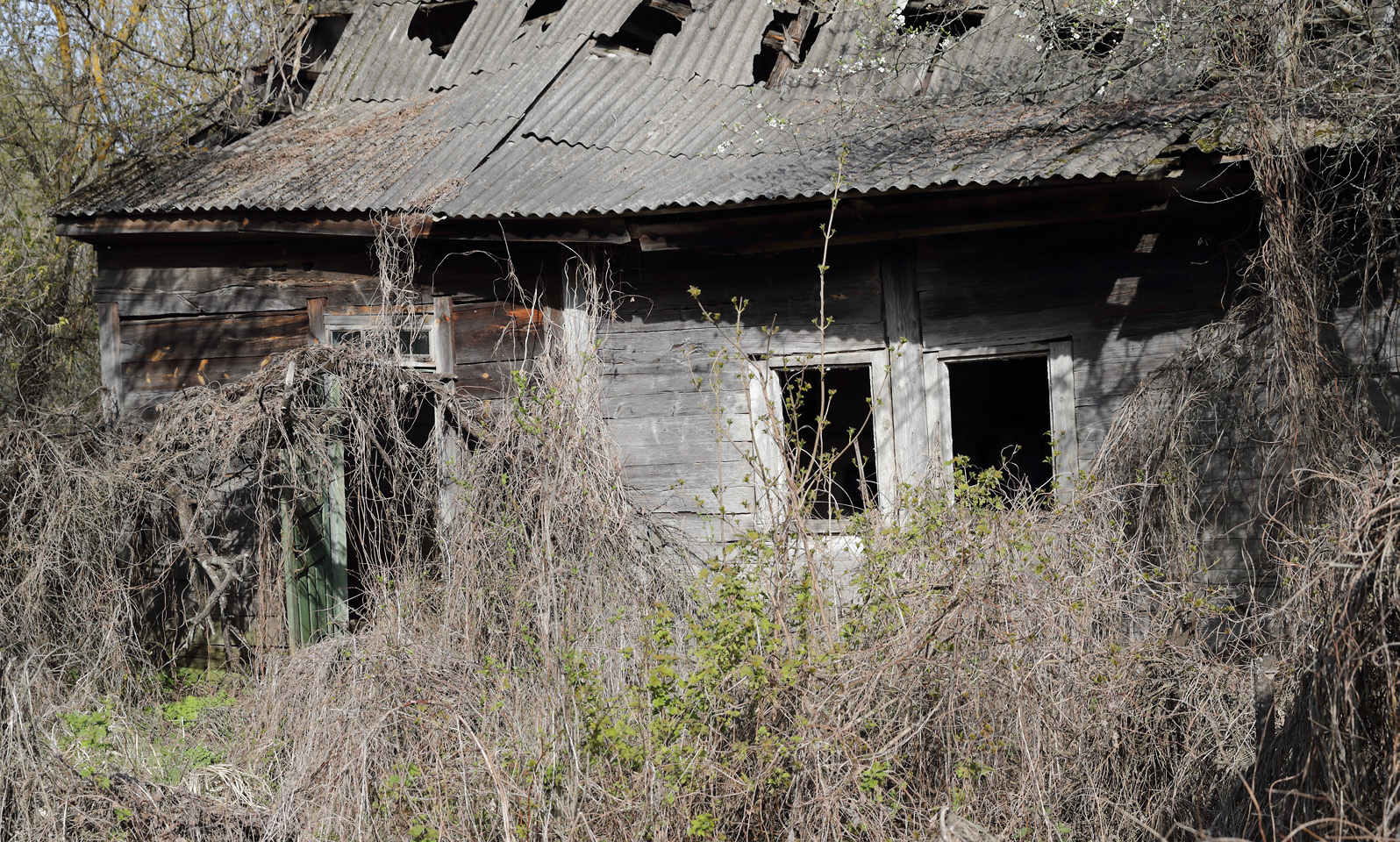 This house is like from horror movie. It is hard to expect anything good coming out of this house... 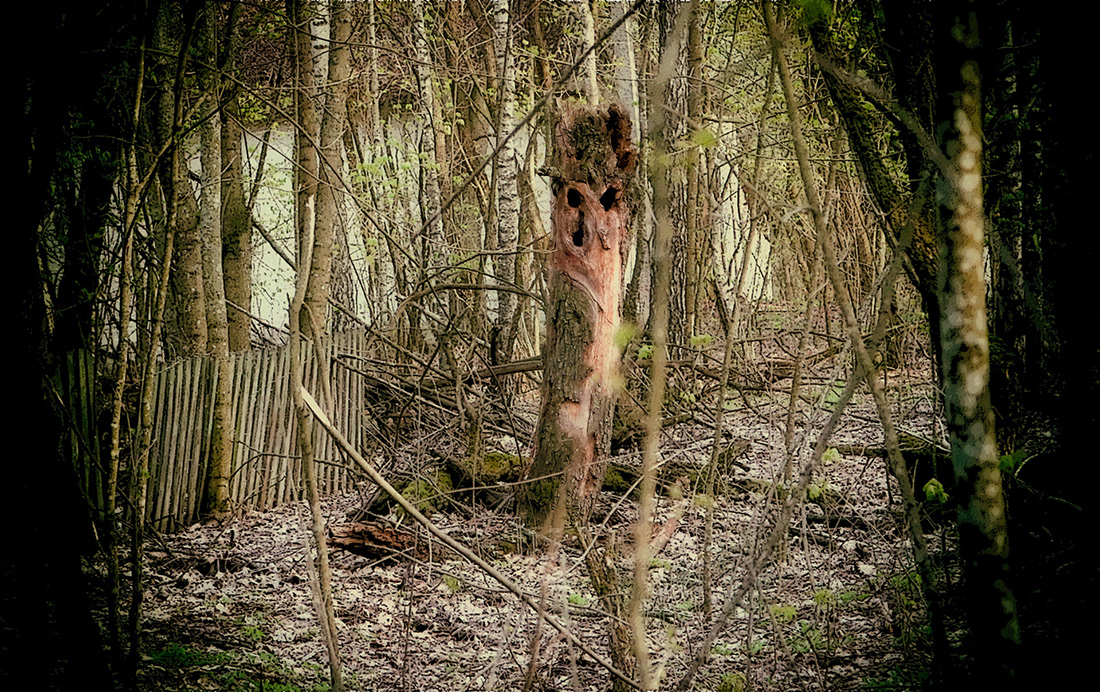 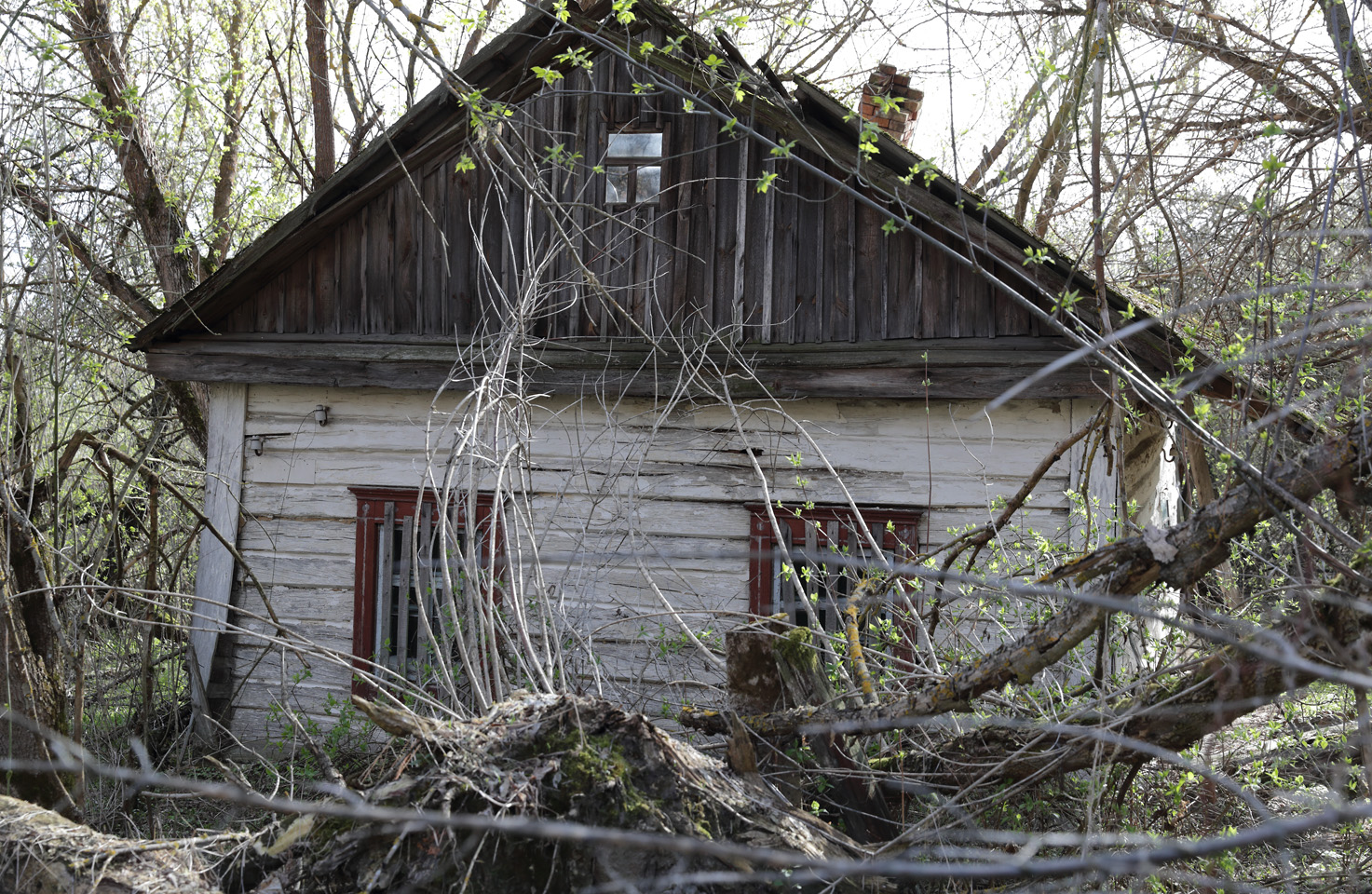 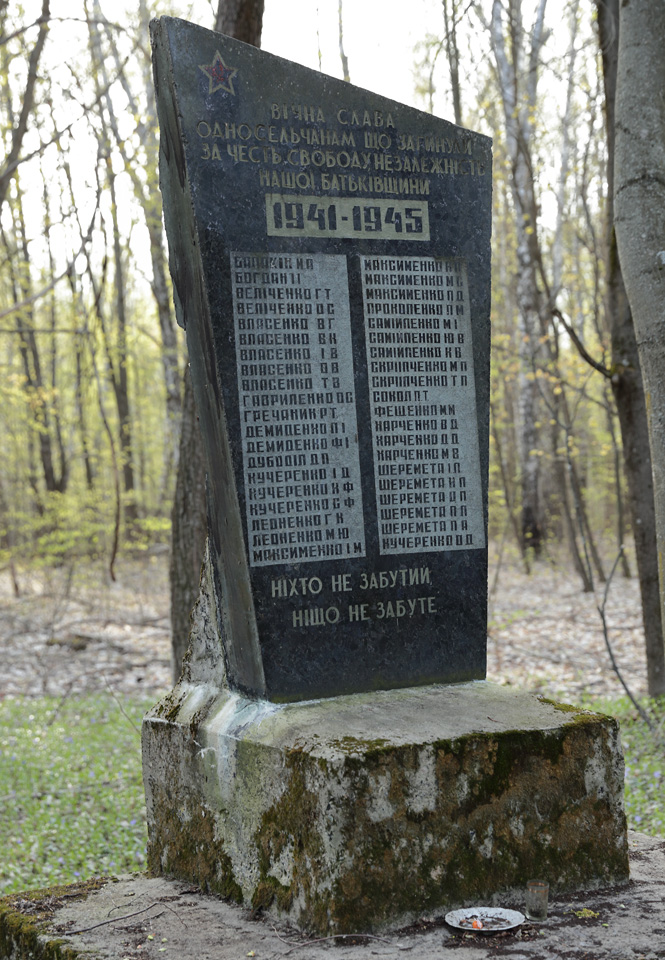 WW2 memorial with names of people from this village who died in battles. Nothing is forgotten and no one is forgotten written on this stone. Sounds like mockery because not only names of soldiers are forgotten but also forgotten is name of village where they buried.